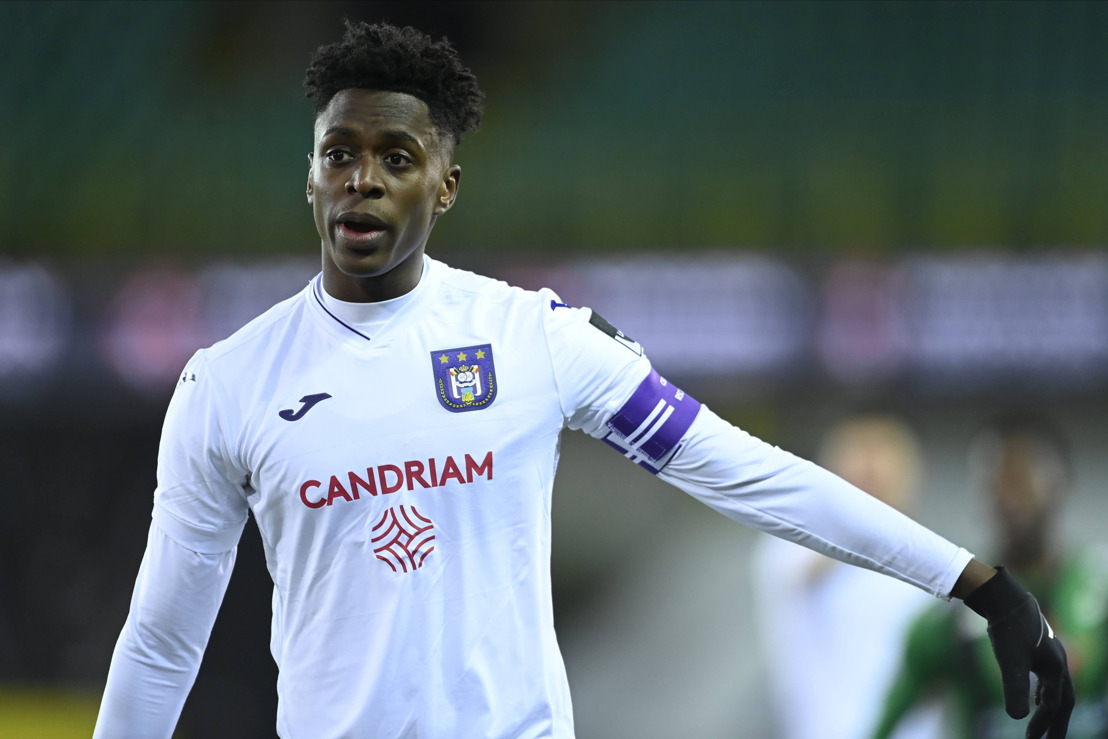 After Tielemans, Lukaku, Dendoncker, Praet, Bornauw and Saelemaekers, Sambi is once again a prime example of the youth academy of RSC Anderlecht at Neerpede. Discovered back in 2009, Albert signed his first professional contract in 2017, after which he swiftly made his debut in the first team.

In recent seasons, Albert emerged as an absolute stronghold on the midfield of RSC Anderlecht. He also wore the captain's armband last season. Albert continued his strong performances with the national reserves and was called up for Belgium’s A-team for the first time this spring by coach Roberto Martinez. He also prepared the Euro 2020 with our national team.

Albert insists on thanking the club and the supporters for all the great years at Anderlecht. "I’m making a move from one big club to another. I am proud of this new step, but also sad that I am leaving RSCA. I want to thank you for all the love I have always received here. I am a mauve for life ." Watch his video message below.

The whole club wants to wish Albert all the best in his further career. Albert will always carry the 'Made in Neerpede'-stamp and will continue to reap the benefits of his formation at Royal Sporting Club Anderlecht. You can watch our goodbye video to Sambi here.