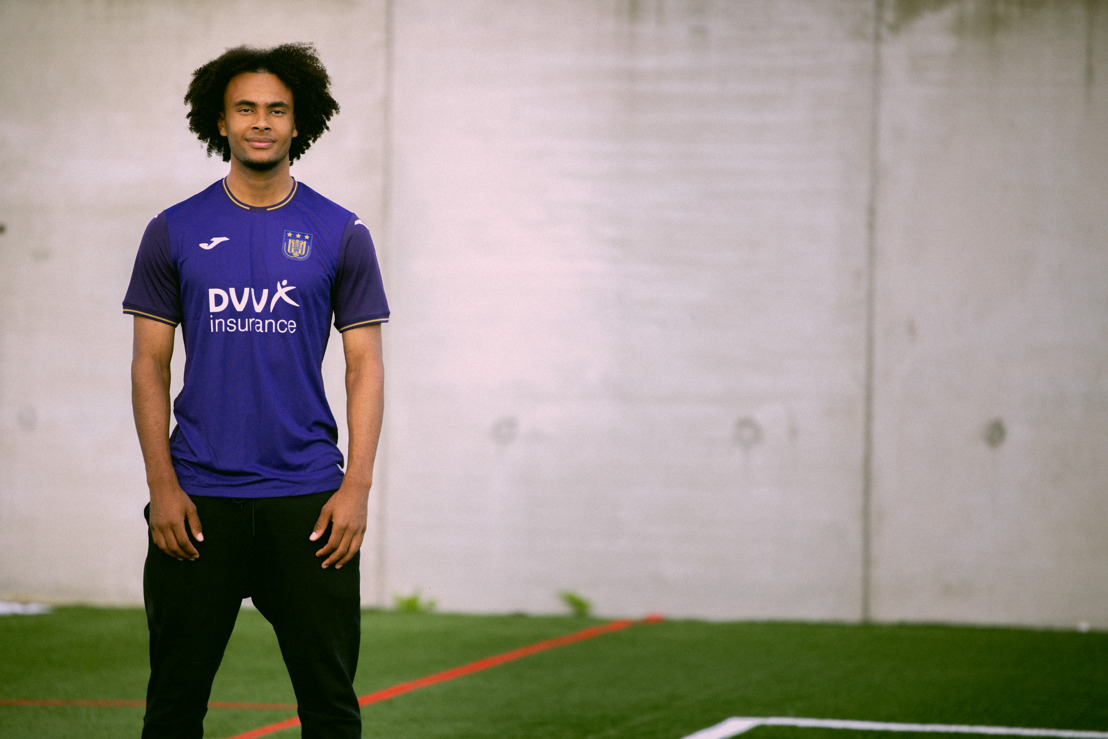 Zirkzee began his formation in Holland at ADO Den Haag and Feyenoord, but moved to the youth teams of Bayern Munich in 2017. He made his debut in the first team at Bayern in December 2019 and subsequently played his first minutes in the Bundesliga and the Champions League. Zirkzee would go on to score 4 goals in 9 games in the German league that season.

The Dutchman, who has also been called up several times for the U21 national team of Holland, will find his new challenge in the Lotto Park this season.

Joshua is delighted to be in Brussels. “After a phone call with Vincent Kompany, I immediately felt a connection. The club placed a lot of trust in me and I think the style of play suits me well. I feel ready to contribute to the team and to help the club to achieve its goals.”

“Joshua is a young centre-forward with huge potential”, says Sports Director Peter Verbeke. “It fits our philosophy to help him develop, while also achieving results. Joshua can keep the ball, but also has good passing and individual skills. With Joshua, we’re again adding extra quality to the squad.”