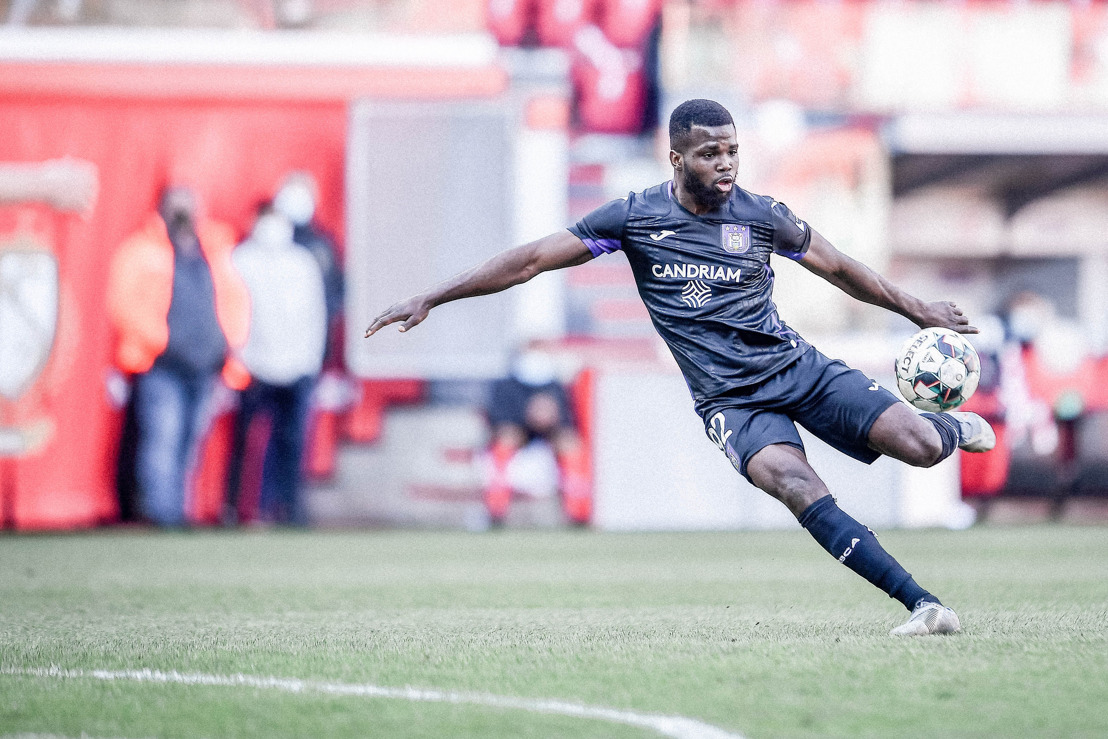 Kemar Lawrence, who arrived in Neerpede from the New York Red Bulls in January 2020, will return to Major League Soccer, where the season has just started. The Jamaican left back and international defended the Purple & White club colors 17 times in official matches and scored once.

RSC Anderlecht wishes Kemar every success in this challenge and for the rest of his career.