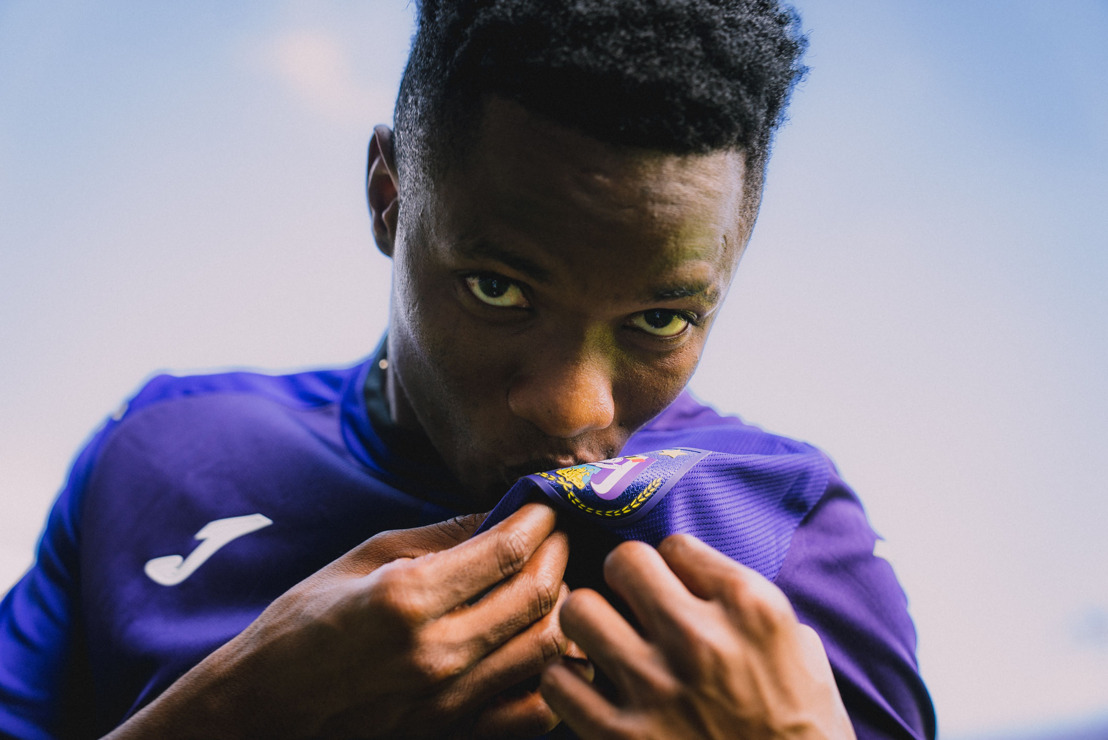 Moussa is a 20-year-old Senegalese who can play both as a left back and as a central defender. He enjoyed his formation at the Aspire Academy before making the move to the U19 of FC Barcelona in the summer of 2020.

At 16, the defender was already part of Senegal's talented U20 generation that played the quarter finals of the U20 World Cup in Poland. Moussa also helped the national team to reach second place at the Africa U20 Cup of Nations in Niger, where he was voted Player of the Tournament. Moussa was also called up twice for Senegal's first team at the age of 17.

Moussa combines speed and solid aggressiveness with fine technical skills. At RSC Anderlecht, he will play with the number 5 on his back.