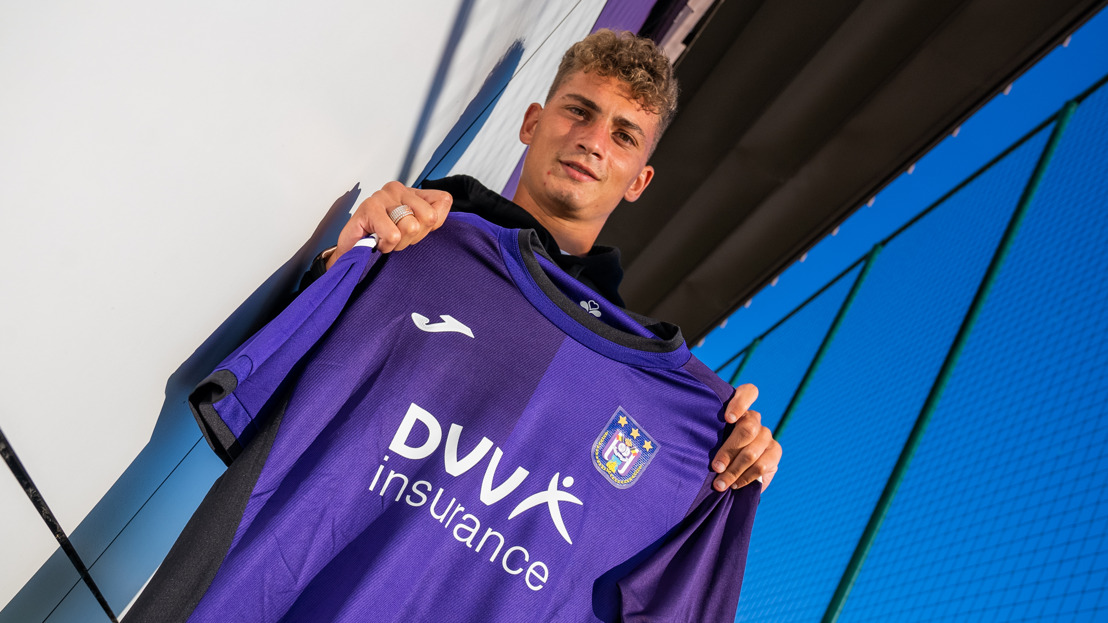 Sebastiano spent his youth playing at the Italian Club Napoli and Brescia before joining the U17 of Internazionale in 2014. The young striker made his debut for the first team in the Europa League in March 2019, at the age of 16, earning himself the title of youngest player to ever take part in a European competition for Inter. In the following season, he also celebrated his debut in the Champions League and in the Serie A, scoring on his full debut.

Sebastiano played 15 games for Inter's first team and spent the 20/21 season on loan at SPAL and Venezia. Last season he played for Swiss side FC Basel, where he delivered 7 goals and 9 assists.

"I'm very excited to be playing for RSC Anderlecht this season. I've heard nothing but good things about this club, especially about the way they manage to develop young talents. I'm also happy that I can join the group early in the preparation, that way we can get ready for the start of the season together."

"Sebastiano is a young striker with great potential. He has great technical ability, he’s intelligent, thinks fast and can score or assist. He combines easily and can create something out of nothing. A lot of qualities that match well with the DNA of our club.”