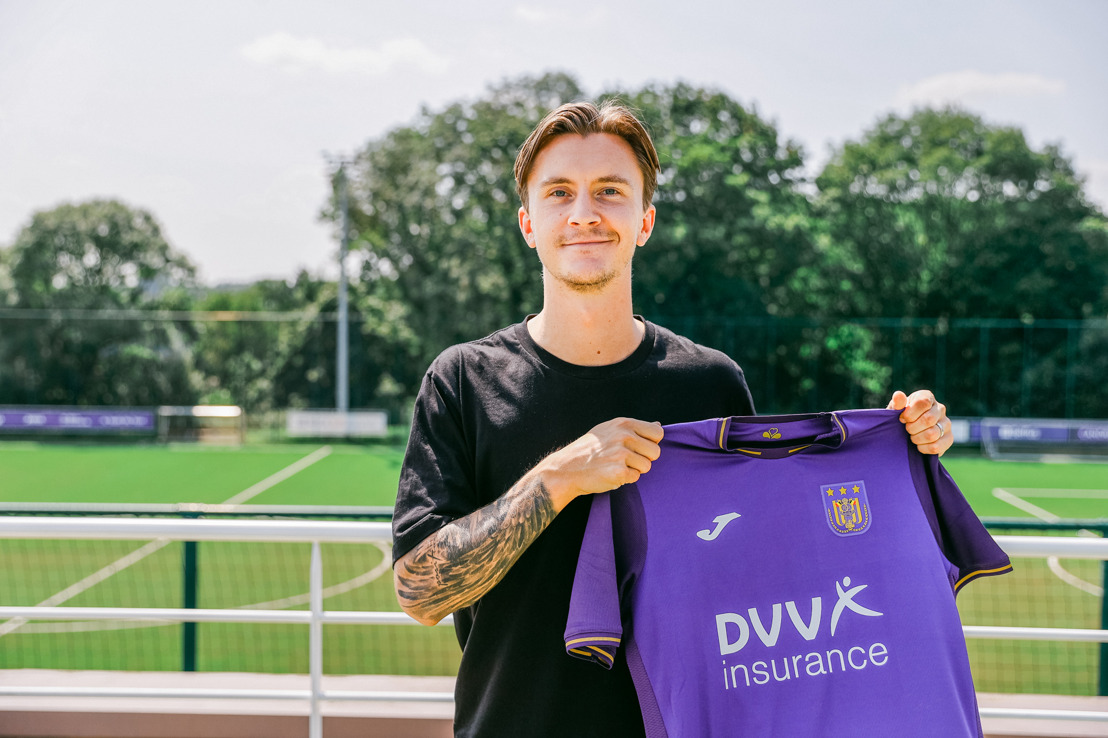 Olsson spent his first years in professional football at Arsenal FC. After his experiences in England, the creative midfielder first joined Midtjylland in Denmark before moving to AIK in Sweden. He won domestic titles with both teams. Olsson joined Krasnodar FK in 2019 and played in the Champions League in the last two seasons.

Olsson also started every game at Euro 2020 for Sweden. He’s a technical midfielder that will fit the Anderlecht style of play, according to Sports Director Peter Verbeke. “Olsson enjoyed his formation at Arsenal and that shows. He likes to have the ball, he thinks quickly & creatively and prefers a vertical style of play. He suits the philosophy of the club and he can play on several positions on the midfield.”

Kristoffer arrives at the club with a lot of ambition. “I like technical football and good passing, but I also want to do everything to win. This club is writing a new story and I want to be part of that. In the end I want to win titles with RSC Anderlecht again. Obviously, I know the Swedish players that performed really well here in the past, like Pär Zetterberg and Christian Wilhelmsson. I hope to build on that.”