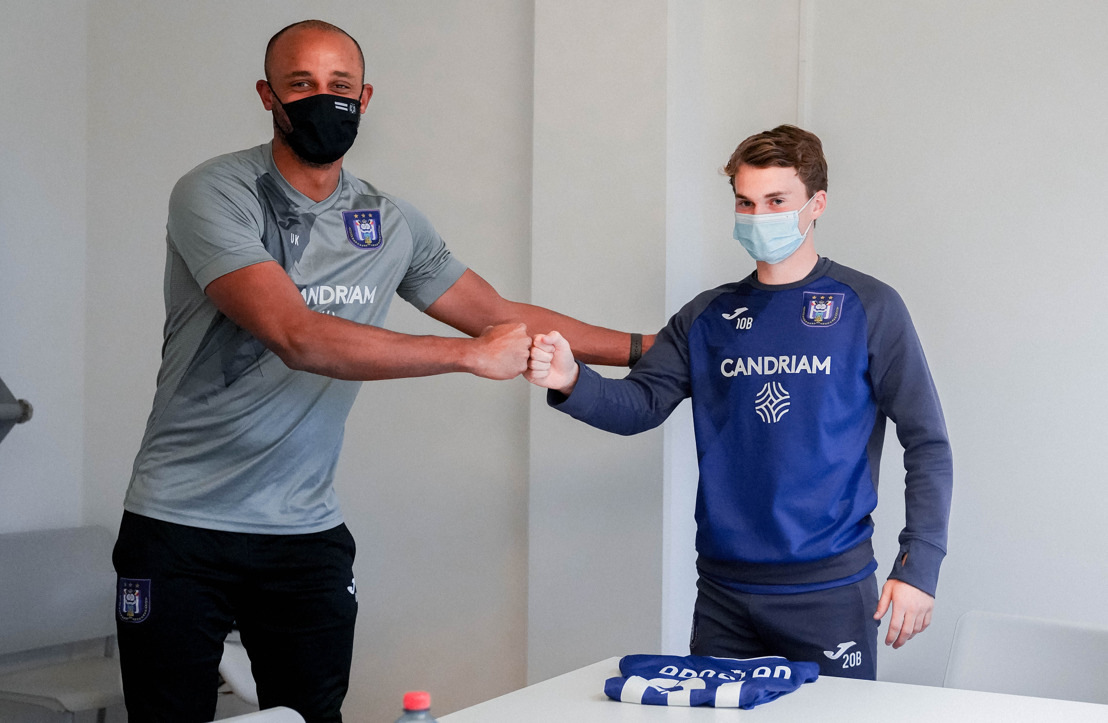 Norwegian youth international Kristian Arnstad extends his stay at RSC Anderlecht. The 17 year old midfielder put his signature to a contract extension until 2023. He arrived in Neerpede in september 2019 from Norwegian first division team Stabæk and has joined the A team this season.

Peter Verbeke, Sports Director at RSCA: "Kristian made the jump to the A team this september and has been progressing steadily training after training. He's good with the bal, has court vision and brings energy and a winner's mentality on the pitch, despite of his young age. This contract extension is a logical next step for him in his further development."

Manager Vincent Kompany is very happy with Kristian extending his stay at Anderlecht: "This is absolutely the right decision, for Kristian and for the club. He has been showing a great attitude every training session and is showing what he can do. He deserves this big next step, congratulations to him!"